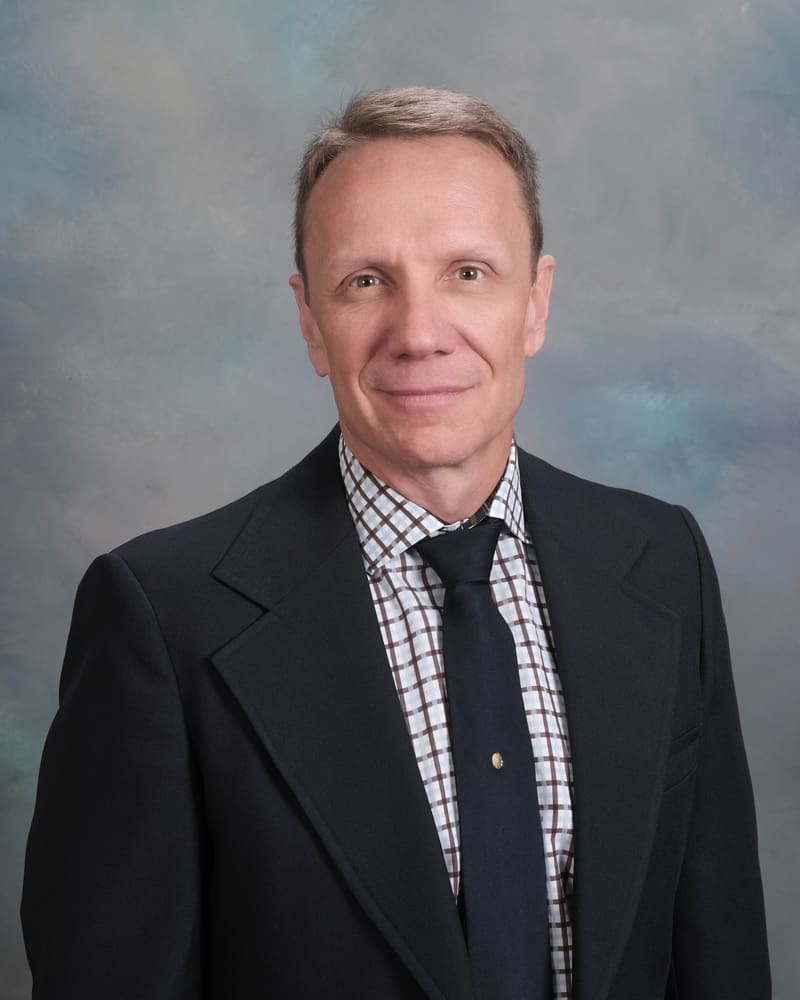 Shortly after becoming a Christian Rob began serving as a youth leader with his church. This led to a volunteer position with Student Venture, the high school outreach of Campus Crusade for Christ (now Cru). After graduating from The King’s College in Briarcliff Manor, NY, Rob married his college sweetheart, Beth, and began seeking full-time work in youth ministry.

For the next three years Rob worked various jobs, sometimes stringing two and three part-time jobs together at a time just to make ends meet. Plans for full-time youth ministry and seminary were not coming to fruition. During this period of praying and searching he answered a newspaper ad for a Christian radio station in New Jersey. The interview led to a part-time role that eventually became a full-time career now spanning more than 25 years.

Rob, Beth, and their two adult daughters became part of New Life Radio in October 2021, moving nearly 2,000 miles from Arizona to Georgia, and looking forward to the life of ministry and service the Lord as prepared for them.

Director of Operations and Host of New Morning Praise