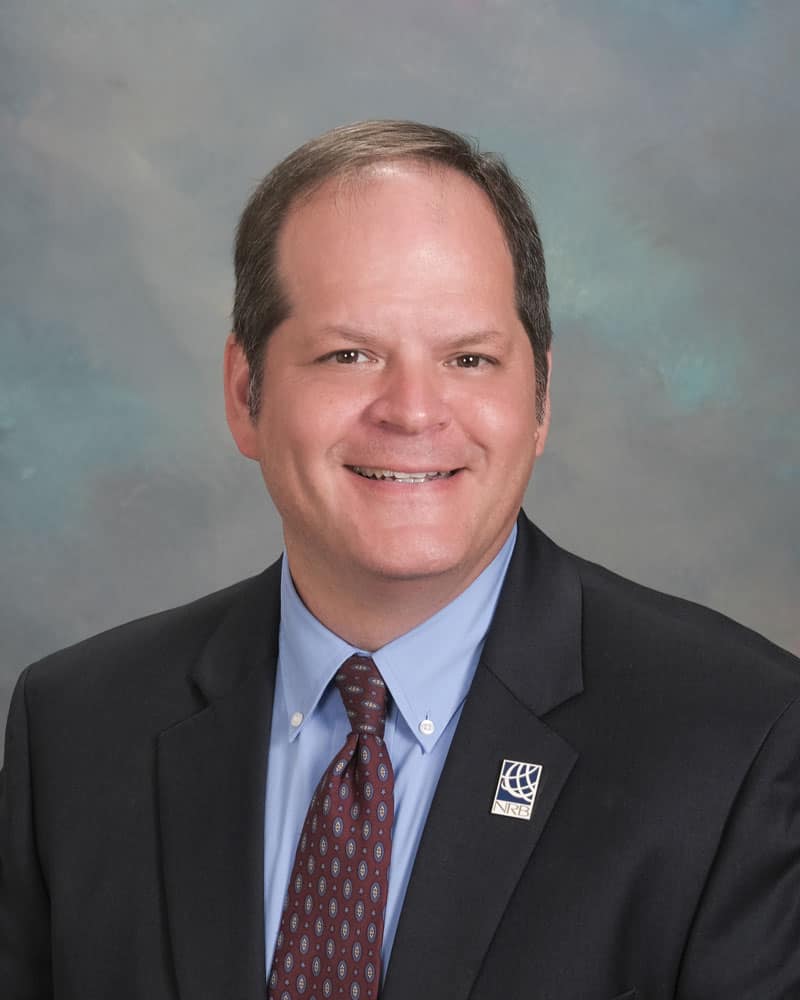 Mike has been in Christian broadcasting for over 30 years. He began his radio career right out of high school as a volunteer announcer with WAYJ-FM in Fort Myers, FL. He graduated from Toccoa Falls College with a bachelor’s degree in broadcasting and spent a year working for WINK-FM as a weekend and fill-in announcer. Mike then went on to Regent University where he met his future wife and graduated with Master’s degrees in communication and management. Mike has served with Morningstar Radio Network, WJYO-FM, In Touch Ministries and WRAF-FM. Mike’s love for teaching is evident – he has served on the faculty with Truett-McConnell College, Georgia Perimeter College and Toccoa Falls College. He also served on the Board of Education in Barrow County. He currently serves on the Board of Directors of the National Religious Broadcasters. Mike joined the NewLife Radio staff in 2016 as Executive Assistant to the President. In 2019, he was promoted to General Manager and then in 2020, at the request of Founder and Board Chairman, Joe Emert, he was promoted to Vice President and General Manager. Mike is married, has two great kids and currently resides in Milner.