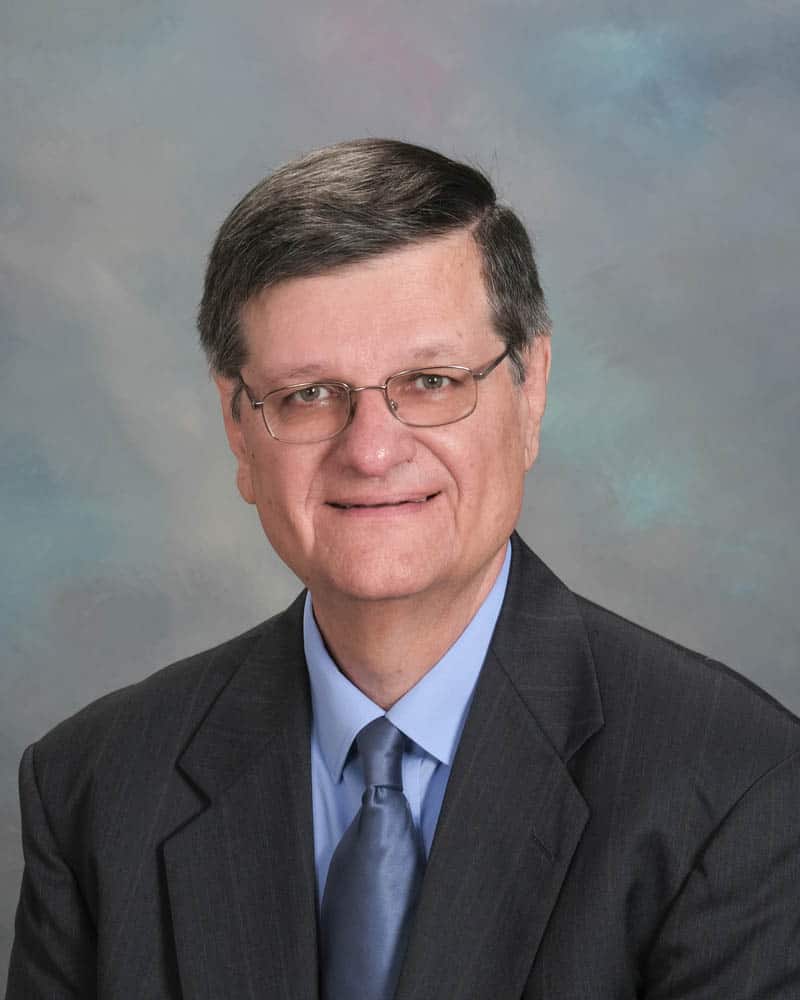 Jim joined the NewLife Radio staff in March 1997 and has been a source of joy and encouragement to our listeners. Since 1986, Jim has been dedicated to Christian radio. After earning a Master’s Degree in Communications and Radio from Regent University, Jim began serving as Program Director of WOLC in Princess Anne, Maryland in 1988. This station later sent Jim and his wife, Glenna, as home missionaries to Louisiana in 1992, where they put a new Christian station on the air. In addition to producing and hosting “NewLife at Night,” Jim oversees a number of the stations on-air operations including the music library, computer automation system, and maintenance of two transmitter and tower sites. Jim and Glenna have been married 42 years and have two sons and a daughter, as well as six grandchildren.