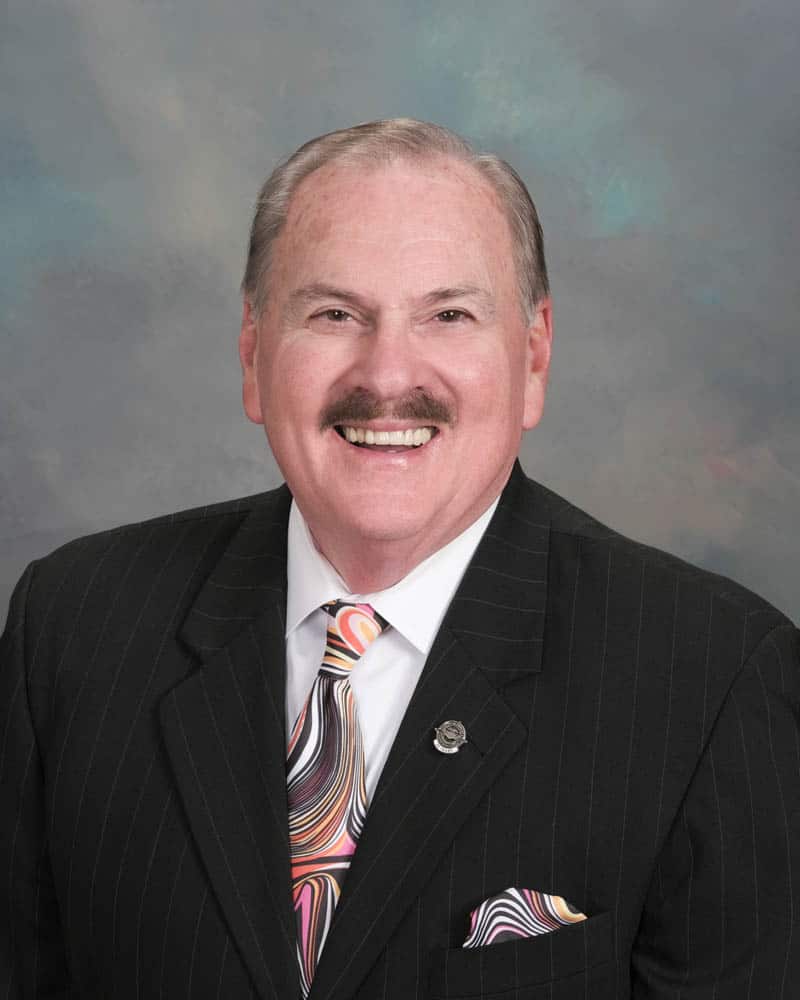 Doug graduated from Georgia State University with a B.S. degree in Education. While in College, he began to work in the broadcasting industry and maintained that interest throughout the years. His extensive work experience with Delta Air Lines and Walk Thru The Bible Ministries, in addition to his volunteer work at First Baptist Church of Atlanta, In Touch Ministries with Dr. Charles Stanley and the Atlanta Passion Play have prepared him well for his responsibilities in the areas of Christian media. Doug began working as a volunteer with NewLife Radio in 1995 and shortly thereafter was asked to serve as a member of the board of directors and as Chairman. He joined the full-time staff in 2000 as Director of Development, then advanced to General Manager and Vice-President in 2003. In 2020, at the invitation of Founder Joe Emert and the Board of Directors, Doug was invited to serve the ministry as President. As a member of a flying club he also looks for any “excuse” to fly and has logged many hours in the air. He is also a certified skydiver instructor, with over 2,000 skydives! Doug is an Ordained Minister, having been ordained by his local church.